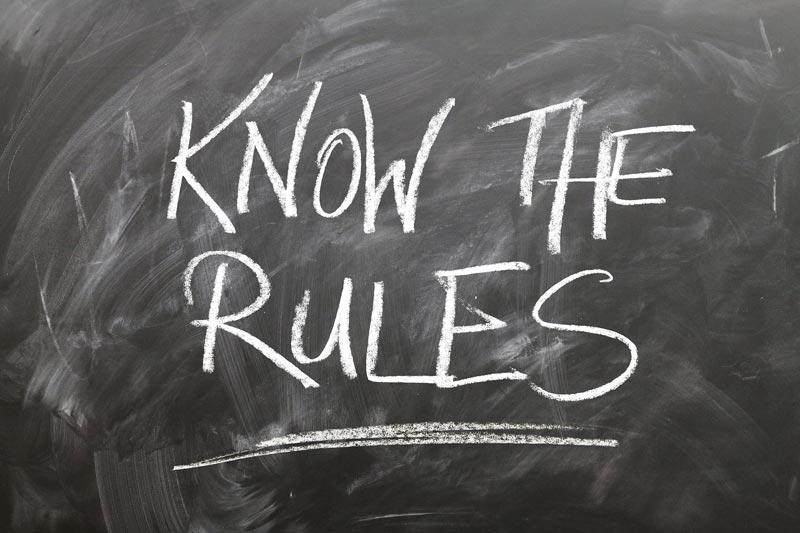 In the 2016 election, California voters passed Proposition 64, also known as The Control, Regulate, and Tax Adult Use of Marijuana Act, which went into effect immediately. On a broad scale, this act decriminalized the personal possession and use of marijuana, by allowing adults over the age of 21 to possess and grow specific amounts of marijuana for personal use.

Proposition 64 does not change any of the provisions applying to the Compassionate Use Act (Proposition 215) or the Medical Marijuana Regulation and Safety Act (MMRSA). It also added and amended sections to the Penal Code, Business and Professions Code, Health and Safety Code, and the Revenue and Taxation Code. The possession of marijuana and its products is still considered a crime if it is used in any way not deemed lawful. It also does not allow for the sale of marijuana to minors, the employment of minors in the business to sell marijuana or the illegal manufacture of concentrated cannabis.[i]

Given the broad and sweeping changes that Proposition 64 made to prior marijuana regulations, many employers and employees are wondering what this may mean for them. Outlined below is a summary of some of the most common concerns raised about Proposition 64 regarding employment rights.

One of the more common questions to Proposition 64 is whether or not employers can still drug test potential or current employees; they can. Proposition 64 specifically permits the ongoing practice allowing employers to discriminate against workers based on marijuana use, even if it is done during nonworking hours. Currently, this protection is not even granted to medical marijuana patients.

The only exception is in the city of San Francisco, which has prohibited employers from testing employees using blood, urine, or encephalography tests as a condition of continued employment. However, they may require a test if:[ii]

Proposition 64 is in direct contradiction with federal law, which still prohibits the use, cultivation, and possession of marijuana. As outlined in the Federal Controlled Substances Act, marijuana is an illegal Schedule I drug. Complicating this is the fact that the federal stance on pursuing marijuana regulations has been confusing. Under the Obama administration, the federal stance was to not interfere with state decisions regarding the legalization of marijuana. Early in the Trump administration, the US Justice Department announced its intent to invigorate all enforcement efforts – a decision that was then reversed in the spring of 2018. This is currently the federal stance, and Justice officials have declined to comment any further since the reversal.[iii]

For many employers, there is a fear that Proposition 64 will undermine their right to require a drug and alcohol-free workplace. This is simply not true. All employers can prohibit employees from using, or being under the influence of marijuana while working or conducting company business. The text of Proposition 64 expressly reserves this right by stating that employers are entitled to “enact and enforce workplace policies pertaining to marijuana.” It goes on to further state that employers can maintain a drug and alcohol-free workplace and may have policies that prohibit its use by employees and prospective employees.

In writing workplace policies regarding the use of marijuana, it is important that employers are very clear on their position. For example, a zero-tolerance policy must include all potential scenarios in which an employee may be in violation (such as on company property, while conducting company business, while responsible for the safety of company property or patrons, and while operating company equipment). Furthermore, employers will want to be very clear about what their drug testing policy is and when it will be used. They will want to provide it in a standardized manner, whenever possible, such as for all new employees, or for all employees at pre-determined intervals.

Allowing room for the new Proposition’s allowances, while also maintaining a drug policy that works for your organization can prove to be tricky, particularly if you are operating in a highly-specialized field. If you are unsure about your current policies, or feel that you need further assistance with Proposition 64 topics, the professionals at CAHR Services are pleased to assist with any of your questions. Give us a call 858-465-7603.

[i] CA Post Commission on Peace Officer Standards and Training. (2019). The Control, Regulate, and Tax Adult Use of Marijuana Act.